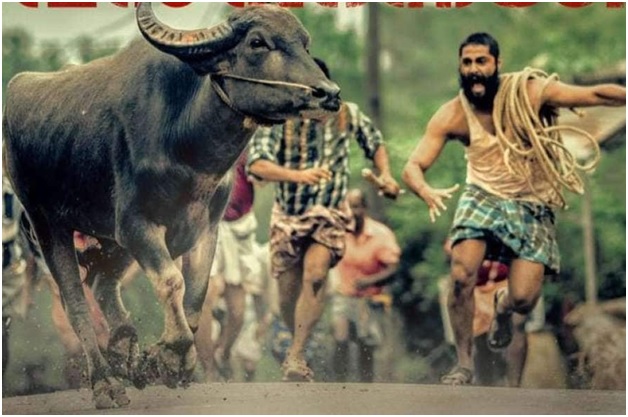 The Telugu film industry underwent a cinematic revolution in 2019. Despite the lack of superstars, catchy songs, and all the other elements that make a solidly entertaining film, many small-scale films did exceptionally well.

With the audience being more receptible to new and experimental movie plots, the industries have seen an advent of filmmakers with creative freedom, thus adding variety to the Telugu film industry and new additions to Telugu new movies online watch lists and search engines.

The emergence of streaming services and over-the-top (OTT) platforms has aided in the delivery of high-quality Telugu films online and changing previously existing trends in the film industry. Filmmakers have become more innovative in their content delivery as audiences prefer more realistic and content-rich yet sophisticated plots.

One such movie that received widespread critical acclaim on its release and now international fame on its entry to the Oscars for the foreign film category and best picture category from India is Jallikattu.Jallikattu is a 2019 Malayalam indie-action film based on the Malayalam tradition of ‘Jallikattu,’ a sport in which a bull breed is released into voluntarily involved crowd participants all attempt to touch the bull’s hump.

It is written by S. Hareesh and R. Jayakumar and Directed by Lijo Jose Pellisery, and is based on ‘Maoist’ by Hareesh. The film was premiered in film festivals of Toronto and Busan and received extensive critical acclaim. Antony Varghese, Chemban Vinod Jose, SabumonAbdusamad, and Santhy Balachandran, the score was done by Prashant Pillai, while Girish Gangadharan headed the cinematography.

On the surface, the film’s synopsis is simple- a buffalo escaped a local butcher in a small village in Kerela, and on its journey, it has caused immense destruction to the village. The whole cinema begins with chaos to show how there is no time for time is going on the pass, but when you come to the end of the film, you’ll be left wondering if time in the sense of Human beings as a whole has ever passed or not.

The plot might seem simple, but what lies underneath all this is Pellisery’s cinematic brilliance that will create a lasting impression on Mollywood and an impact so profound that Indian cinema will be lauded for what it can produce. Palliser does an impactful film that unfolds what humanity truly is beneath all the surface of poise and civilization. It can be seen as a sham, for, in the end, we are what we are, and our roots dig deep back to the age of being animals.

The film creates illusions by showing alarming close-ups of human tension such as the eyes, mouth and breathing, that you are not just an audience but a part of the animal hunt.

Over time what Jallikattu tries to unravel is the brutal and selfish nature of man in the state of nature. The lack of police involvement plays on the lack of security that existed in primitive times, allowing a man to do whatever he wants.