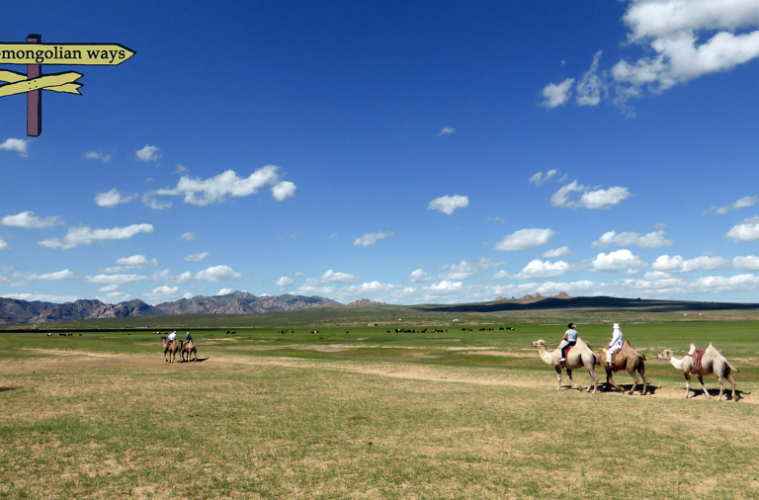 An Overview of Mongolia Travel Tours

Mongolia is a landlocked country situated between Russia and China and, thus, is off the beaten path where tourism is concerned, Mongolia Travel Tours would like to note. Mongolia was once a place whose people troubled the peace of the Earth and whose power stretched across the known world.

People have lived in Mongolia since about the year 40,000 BC. The turbulent nomadic tribes who lived in the region became such a threat that Imperial China was obliged to build the most impressive fortifications in history, known as the Great Wall.

The Huns, who swept into Europe across the Eurasian steppes to threaten the peace of the Roman Empire, may have originated in Mongolia. However, in the beginning of the 13th century AD, one man became a name of terror and awe as far west as Poland. He was born by the name of Temujin. But history knows him as Genghis Khan.

The mounted warriors of Genghis Khan and his successors rode under the horse-tail banner and carved out the greatest land empire in the history of the world. That empire stretched as far west as Eastern Europe and included modern Russia, China, and much of the Middle East at its height. Mongolian warriors even attempted to invade Japan. The invasion failed only because a typhoon, known as the kamikaze or “divine wind” ravaged the Mongolian fleet.

Mongolians are a far more peaceful, hospitable people in the modern age than their fierce ancestors. Roughly 30 percent of Mongolia’s people still live as nomads or semi-nomads, living through the breeding and herding of livestock. However, change is coming to that ancient country, thanks to the exploitation of its mineral wealth and the promise of industrialization.

Most of Mongolia consists of pastureland, where its people herd their animals. The rest is divided into stark deserts and lush forests. The Altai Mountains reside in the southwest of the country. The winters are bitter cold, but the summers are cool to hot.

A visit to Mongolia would be a once-in-a-lifetime adventure, replete with experiences that can be found in practically no other country on Earth. Where else can one see the stark landscapes that once nurtured a people who shook the Earth? Where else can you meet the descendants of those people, and be welcomed as honored guests?