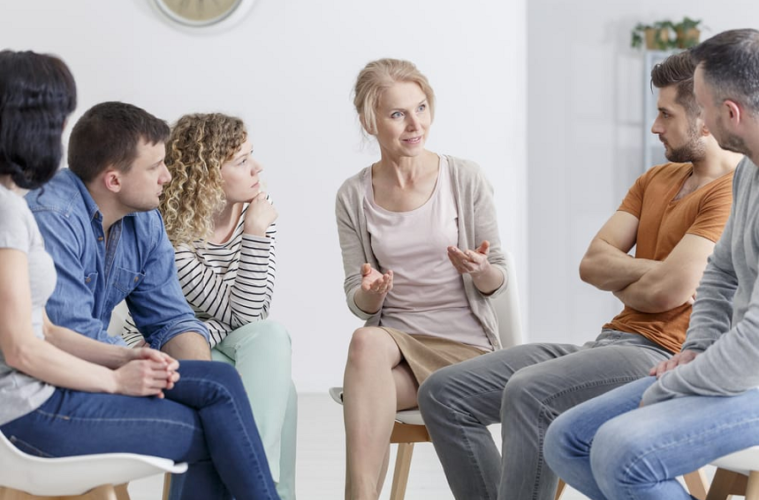 One of the scariest things in life is to be dependent on a substance that can actually cause more harm to you than good.  While most people who are addicted to substances such as alcohol and drugs start off as casual users, the situation often escalates before they can handle it themselves.  The reason that most people have addictions despite it being harmful for the body is that the brain sends serotonin signals indicating that the activity is pleasurable to do.  This in turn creates a vicious cycle of dependency on the substance leading to extremely harmful consequences physically, mentally, and socially. While a lot of people do want to deal with their addictions and get rid of them as fast as possible it is often hard for them to do so because their body has already become dependent on the substance that they are consuming.

It is therefore important to keep in mind while dealing with addictions that it can often be out of the control of the addict to become self-aware and curb their consumption of the harmful substances effectively.  Addiction need not be only in the form of a harmful substance, but can also be in the form of a harmful behavior.  For instance one of the most common addictions that people seek intervention for is gambling addiction. While gambling is not a substance, it is fun to do which means that the serotonin receptors in the brain activate similarly while gambling such as when consuming alcohol or drugs. While one may not develop a physical dependency on gambling, they can very easily develop a mental or psychological addiction towards gambling.

Why Should I Consider Rehab If I Have An Addiction?

One of the reasons that we had a great choice that you have an addiction is because environmental triggers can be one of the most difficult challenges to overcome while dealing with an addiction.  Meaning, that the easier it is to seek out the substances which enable your addiction, the harder it will be for you to quit your addiction in the first place.  When you go to a rehab facility, such as one for alcohol rehab, you are potential fencing yourself off from all the environmental triggers that you could face in your previous environment.  Which means that the bar near your house will be impossible to go to, and to that extent, the less tempted you are likely to be.

Secondly, it can often be difficult for those living around you to deal with your addiction as well.  Addicts often miss this point, not because they are selfish or uncaring but because they are clouded by their addiction. By enrolling in a rehab facility, you are going to be surrounded by qualified professionals who will help you deal with your addiction in the most scientific way and safe way possible. This reduces the burden on your loved ones and helps you take responsibility for your own actions better. It is also an environment that will help you thrive.