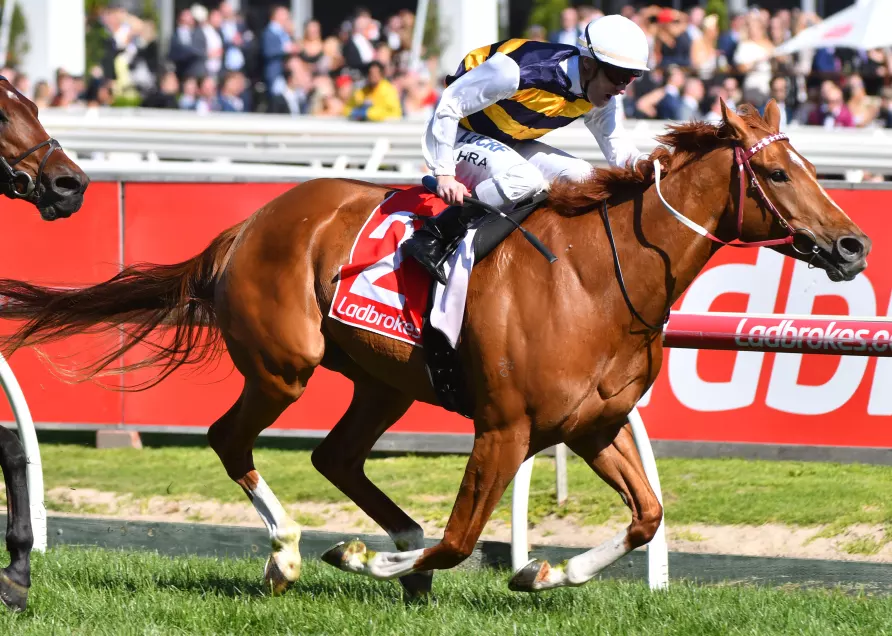 The short answer is: Only what you can afford to lose.

Every time the great race comes around, Australians pull out their wallets and purses and place money down hoping to pick a winner. Well over $100 million is gambled on the Melbourne Cup race alone, and more than $600 million throughout the entire Melbourne Cup carnival.

That’s some serious cash being laid out in the space of just a few days.

One of the most common ways people place a bit extra on the race is through unofficial office sweepstakes. Everyone who wants to participate chips in a few dollars and is allocated a horse. This is a harmless bit of fun, but if you are hoping to make some serious cash from the cup, you’ll need to place official bets, and likely more than just a few dollars if you want a juicy return.

Unless you back a long shot, and maybe include a long shot in an exotic bet, chances are you won’t win much just putting down $1 bets. If you placed a dollar on the favorite to win and it came home, the payout would likely be just a few dollars at most.

No, in order to net yourself a decent win on Cup day, you need to be willing to risk a little more cash than that or be willing to put money down on harder to win bets, such as the trifecta or first four.

Because the odds are skewed by so many people betting on the one race.

You have to remember that when it comes to the race that stops a nation, people who don’t normally wager on horse races will put a bet down, even if they have no clue who might win. A horse may prove popular with the punters, reducing its odds and making that horse look like the favorite on paper when maybe it shouldn’t be.

Out of all 24 Melbourne Cup 2019 horses, most of them have a chance to win the great race, but the most popular horse with the general public isn’t the one most likely to be first past the post on race day.

At the start of this post, I said don’t wager more than you can afford to lose. Only bet with money you won’t miss.

That’s not to say you’re going to lose for sure but never gamble with money that’s needed for something else. All that will lead to is a major stress.

Twenty dollars is a good starting figure if you want a chance of snaring a sizeable return on investment. Even if you placed twenty down on a horse to win, that’ll still pay out quite well. You might double, triple or quadruple your money.

If you have more than twenty dollars to invest, then you could try spreading that cash out over a few different bets, giving yourself more chance of a win and also spreading out the risk in the process.

In fact, the more money you can play with on cup day, the more creative you can get with your bets and give yourself a chance of pulling off a few wins, and maybe a big win.

You could try some boxed quinellas, such as boxing the top three horses or even place some money down on a few variations of the trifecta to try and score the three winning horses in order.

Trifectas, particularly in the Melbourne Cup, can often pay out very handsomely.

Some people wager thousands of dollars on the race, but that’s not wise unless you’re either a professional punter, or you simply have loads of disposable cash to burn and it doesn’t matter if you win or lose.

Betting in one dollar increments is a bit of fun, but it won’t really make you any money. To give yourself the best chance, and to be able to cover a variety of bets, you really need at least fifty dollars or more to play with for a chance of a decent ROI if you get lucky.

May 22, 2022
The Rise in the Popularity of Premier League Worldwide 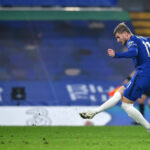 The Rise in the Popularity of Premier League Worldwide