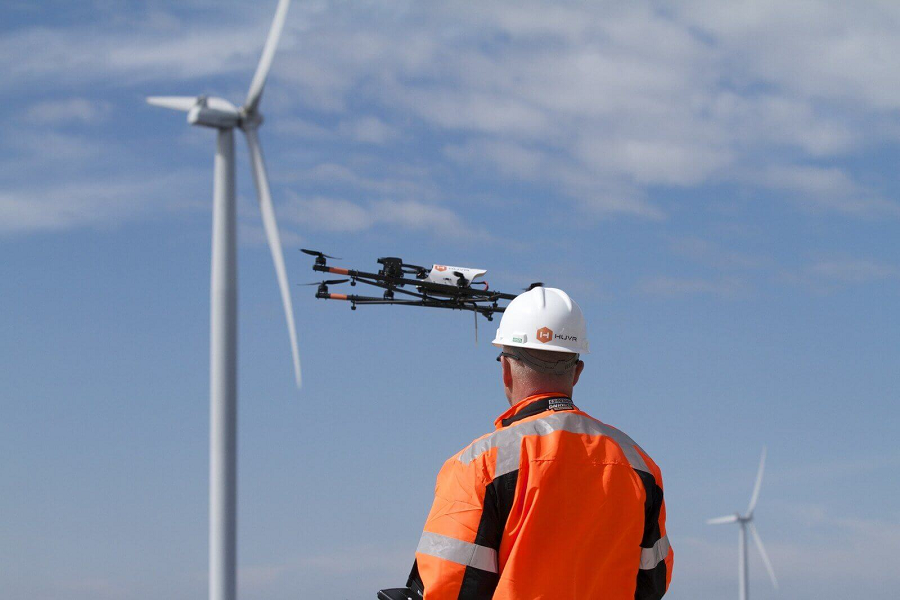 First things first is to understand that not all drones work the same. There are some that are driven by phone, by a controller, and some are industrial drone equipment that are often driven by computer. These are mostly used for commercials, security, and even amazon delivery that everyone talks about possibly coming to all states would use industrial drones. This article is going to go over the different ways that you can fly different types of drones as there are various ways and options to go over.

There are drones that you can use straight from your phone. When you purchase the drone, they often have an app that you are instructed to download. Once you do that then you can control your drone. Using the phone allows you to control how high, fast and where the drone is going. They also give you a picture of what is being seen on the drone in real time. However, the downside of drones that are flown by an app cannot get very far from the phone because the signal is not very strong. This can cause a lot of problems with future flights. This can also cause the drone randomly to fall out of the sky because they go out of the signal area of the phone.

The remote-controlled ones are great if you want to do cool shots for a music video or movie. They tend to have better movement than phone-controlled drones. They can get farther away from the remote control and do not have as bad of a connection problem as the phone would. They work as the fact that they have a direct connection through a receiver that will transmit across miles instead of feet. So, you can send it high up to get closer shots of the clouds. Remember though that your drone is not the only thing in the air. There are birds, planes, and helicopters so make sure you are not in anyone’s way when flying. The downside for this is that not all remotes have a screen to see what you are recording at the time.

The third way is by computer and these are often the industrial ones. These are made to shoot long periods of time and even carry loads of stuff. The amazon drones that they are talking about releasing all over America are industrial drones and they have a high carry weight to allow them to deliver whatever it is that you need whenever you need it. The other things that they are used for are recon for military missions, traffic monitoring, and more. They show you what you need and can be controlled from anywhere across the united states just about. The downfall is that they cannot just be bought off the street because of how expensive they are. They show up occasionally, for public use but to rent them for just a day can cost a person upwards of $1,000 per day. So, this one is not the best option for people that are on a strict budget or are planning on a family gift. Industrial drone equipment is something that is more for professionals.

Drones are great for anyone that is looking to try new things or are an electronic fanatic. Keep in mind that they will take a lot of practice in order to get everything right. So, if you are having trouble at first keep at it and it will get better and better. Drones are fun and functional for everyone from ages 3-99 and will last a long time as they are taken care of.