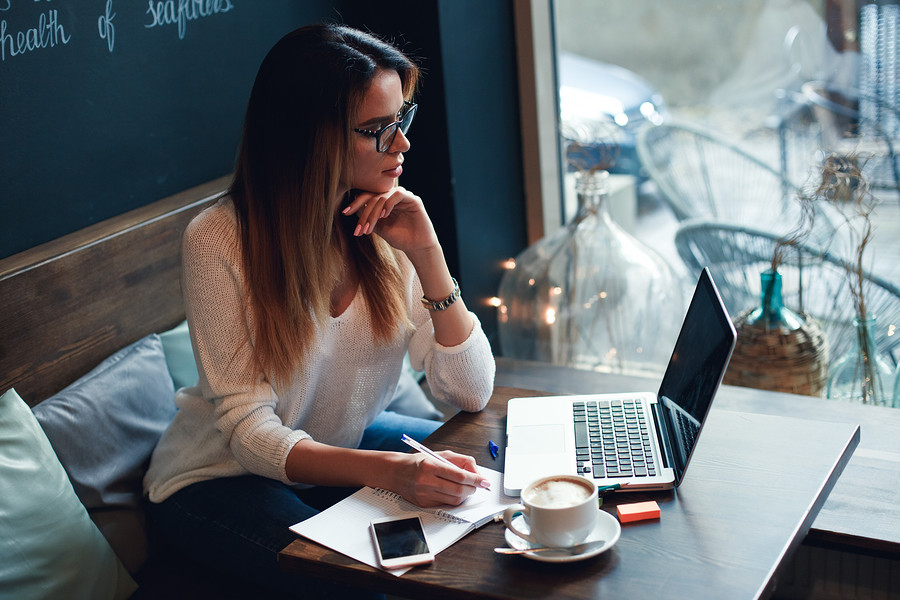 Australia has over 20 million internet users who are clamoring for high-speed internet in the country. Currently, they are managing with an average speed of 11.1Mbps which ranks Australia at 50th position in the world for internet connection speed. The chief reason is using age-old copper wires to take internet to every home. In Australia, the government has been trying to provide improved internet speed to the residents, but politics get in the way. After winning the election of 2007, Australia’s Labor government tried to achieve the promised goal of giving 93 percent of homes and businesses high internet speed by deploying FTTP technology nationwide. However, the project termed as NBN (National Broadband Network) suffered a delay due to mismanagement. The politics continued by the opposition party as in the next election they proposed to give a cheaper and faster network using currently laid copper phone cables.  The plan was to connect the consumer’s end to the nodes erected in a common area with the aim of supplying high-speed internet to the consumers in the vicinity. Tony Abbott’s coalition government won the 2013 election and worked towards providing high speed to internet users by using MTM (Multi-Technology Mix). According to the plan, 29{9aec2f3753136e72632b4743edb3bd445b461a73e7aee1730978bb7c413976bd} of the internet users were to use FTTP technology and existing infrastructure together whereas the rest 71{9aec2f3753136e72632b4743edb3bd445b461a73e7aee1730978bb7c413976bd} will retain their copper wiring and the FTTN (Fibre to Node) model which will increase their internet speed. A common problem faced by these standing nodes, which were supposed to give increased internet speed, is that they are prone to damage due to car accidents, extreme weather conditions, etc. Also, the farther is the internet user from the node, the poorer will be the connection at his end. Though the steps have been taken to place the nodes in a well-planned and suitable location and to protect the nodes from possible threats, still the desired goal of giving high-speed internet to Australian internet users is not achieved. The crash among the political parties to do something special of their own has troubled Australia as the country had to lose its money invested in the technology and also bear with low internet speed.

There is a need to take some serious steps to provide high-speed internet to internet users countrywide in Australia. In countries, like Hong Kong, Switzerland, Norway, etc. the network carriers faced many challenges in employing FTTP technology, but they made the hard efforts with the aim of offering high-speed internet to the users of the countries. Their efforts succeeded to a great extent. Verizon, Google, etc. have deployed the FTTP technology at their own expenses in the US. Thus, network providers play an important role in offering increased internet speed to internet users of any country.

If your carrier, in your respective country, is not facilitating high-speed internet to you then it is advisable to change your carrier and hire services of the carrier who serves higher speed and better network coverage in your country. You can do this simply by replacing the modem with the modem of a new carrier or you can also insert the SIM of a new carrier in the modem. While inserting the new SIM card, if your modem doesn’t recognize the new SIM card then the reason for this may be that your modem is locked to your home network. You can unlock modem from your current network with the help of a modem/phone unlocking service online like unlockninja. These agencies help you to unlock network that you currently use and move to a better network to exercise speedy internet services. On the website of an unlocking service online you will just have to share your modem’s information (like IMEI number, country, and carrier) and your contact information so that they can send you the generated unlock code which will unlock modem in a few minutes. Carefully choose an apt network unlock code generator i.e. the modem unlocking service online who can generate authentic unlock code to unlock modem you own.