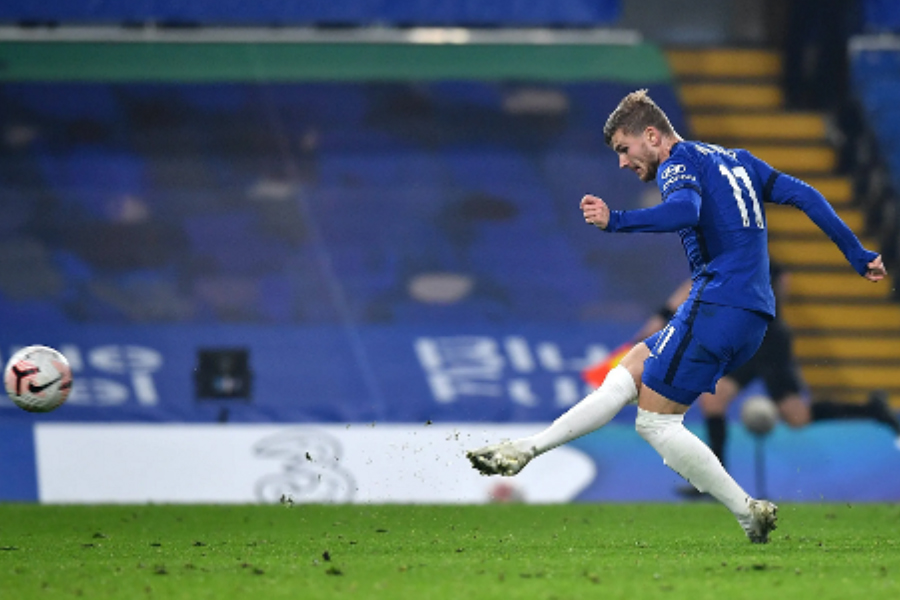 The Rise in the Popularity of Premier League Worldwide

Sport has always been an integral part of human society as it has the ability to bring people together from diverse cultures and races to celebrate a sense of unity. Football is one of the most popular sports which is followed by more than a billion passionate fans around the world. Every nation has an independent league where numerous teams participate to win the national championship.

Europe – The Land of Football

The Continent of Europe is considered to be the Mecca of Football as the national leagues of England, France, Germany, Netherlands, Spain, and Italy shelter some of the most reputed domestic football clubs that this world has ever seen. Likewise, the players participating in these leagues are one of the finest as premium footballers such as Lionel Messi, Cristiano Ronaldo, Neymar Jr, and Robert Lewandowski all wear the shirts of renowned European football clubs.

However, the top tier domestic league of England has reached new levels altogether. The English Premier League is the most exciting and most followed football league in the world. What makes the Premier League so special? Let us find out –

The Fans are the most important pillar of football, without which it would all mean nothing. The Premier League attracts fans from all corners of the globe. Every football fan dreams of visiting the hallowed stadiums present in England.

To watch a single game in the stands, wearing the beloved jersey of your team is a dream which millions of football fans wish to fulfill. The sheer eyeballs the English Premier League Attracts is second to none. The popularity of the League is expected to only rise with the years to follow.

2. The Teams and Century Long Rivalries

It goes without saying that the English premier league is the most competitive and exciting league in the world. Teams such as Manchester United, Manchester City, Liverpool, Chelsea, Arsenal, Tottenham, and Everton [just to name a few] are regarded as some of the best teams in Europe.

The rivalries between these elite teams have been going on for more than a century. As a football fan, you can never count out the teams that feature in the middle or bottom of the table as well. The infamous 2015-16 season where relegation favorites, Leicester City won the Premier League will be fresh in every football fans mind.

Top players make top teams. Players such as Mohammed Salah, David De Gea, Kevin De Bruyan, Cristiano Ronaldo, Harry Kane, etc. all feature in the English Premier League. These players help to set top standards which can hardly be rivaled by other teams and players in the world.

Therefore, if you wish to follow the English Premier League then be sure to check out the premier league match result (ผลบอลพรีเมียร์ลีก, term in Thai) by downloading an adequate mobile application or by visiting premium websites that will help you keep track of all the news, results, and updates about the footballing world. 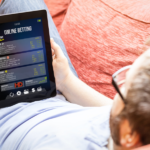