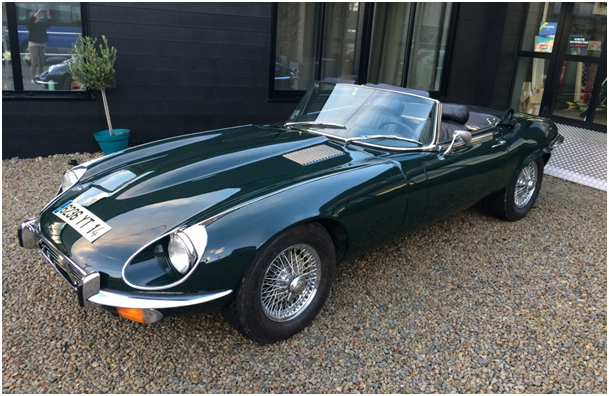 So, you own a “classic car” which can mean anything from 57 Chevrolet Bel Air to a 1964, first-generation Plymouth Barracuda. But truth be told, many of those classics, though beautiful to the eye, drive like the rest of the clunkers of their generation. They break slow, they have lousy suspensions, their headlights are dim, and the overall ride can’t be compared to a modern Toyota or Honda.

So what to do? What modifications can you make to the car now and still keep claim to having an original car?

The first thing to become aware of is the modifications that will absolutely reduce the value of your car. According to Autoblog.com Modifications That Will Hurt Your Car’s Value  these include:

Is there a way to modify your car and preserve the original parts?

The answer is yes, but before we discuss it, let’s talk about the concept or original.

A mechanic, posting on an automotive website said it this way, “While I appreciate the effort you may have made to “replicate” the original factory work, it was only original once! And many people feel this way. It’s primarily the body people are preserving with a classic car, not the interior workings of the car.

Never the less, Haggerty.com, an insurance company dealing with classic automobiles had this to say on their classic car website How to modify your car without ruining its value  The truth is there are usually a number of non-invasive, easily reversible modifications that can transform the driving experience without hurting the value of the car.

A matter of perspective

Again, its a point of perspective. If the point of owning a classic car is to drive it or show it off, who, but the ultimate automotive purists will care whether you’ve added on modern parts to make the machine a better driver?

However, if you are a purist, there is hope in companies who sell original parts like Automoda,  a reseller of genuine original equipment manufacturer parts.

If you look carefully on the internet or ask fellow car enthusiasts where the source their parts from, you can avoid the so-called “Cuban Roulette” models of a vehicle where the cars look good, but baling wire and parts from six different model vehicles hold the entire thing together. The fact is, there are some modifications that can easily be installed (and later uninstalled) at a minimum cost.