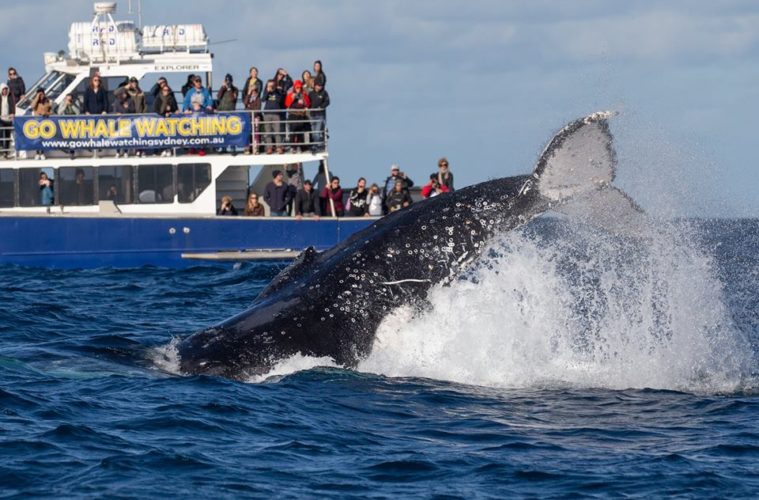 What to Keep in Mind When Planning a Whale Watching Expedition

Few places in Oceania, the Southern Hemisphere and, indeed, the whole world are quite as stunning as Sydney. It is home to one of the hottest modern art scenes in the world today. A major metropolitan multicultural hub, Sydney boasts everything from its famed Opera House to a vibrant business core to a nightlife scene that’s second to none. And yet, for all of that, you’d be hard-pressed to find a place that attracts locals and visitors alike more than Sydney Harbour. It is of Sydney’s defining features as a city, due in no small part to the fact that it’s home to some of the most amazing sea creatures in the world, including seals, dolphins, countless classifications of fish, and, yes, whales.

Whale watching is one of the biggest tourist industries in the Sydney area. It is part of the culture of the city and represents an unmissable chance for anyone in love with these gentle giants. That said, if you’re hoping to go whale watching during your stay in Sydney, your experience might vary considerably depending on how you approach the endeavour.

To that end, here are a few things you’ll want to keep in mind when planning your Sydney whale watching expedition.

Dress for the Weather

One of the most common mistakes people often make when booking a whale watching trip is assuming that it will be nothing but fun in the sun. In reality, while Sydney certainly does get its fair share of sunny days, the fact remains that when you’re out in the harbour, the weather is always apt to change. What is more, when you’re out on the sea itself, the temperature might be cooler than on land, given the wind blowing atop the water and the general misting effect this can create. As such, you’ll want to make sure to bring clothes which will have you amply dressed for warm and cool weather alike.

As in so much of life, when it comes to planning a whale watching expedition, timing is everything. Whales are more active during certain parts of the day than others, so to increase your chances of seeing them, you’ll want to try to book your whale watching cruise for a time that fits their schedule, rather than just your own. This goes for the date you choose as well – warmer months and whales’ mating and migration seasons represent your best bet for seeing them in action.

Speaking of which, it is always worth mentioning that while we all want to see whales breaching above the waves and interacting in all the incredible ways of which they’re capable, they are still wild animals. As such, while tour guides do their best to arrange trips when whales are most active, they have no control over the activity of whales. Furthermore, it is imperative that guests treat the whales with the dignity and respect that these majestic creatures deserve, and do not disturb them.

With these things in mind, you’re ready to start booking your whale watching expedition!