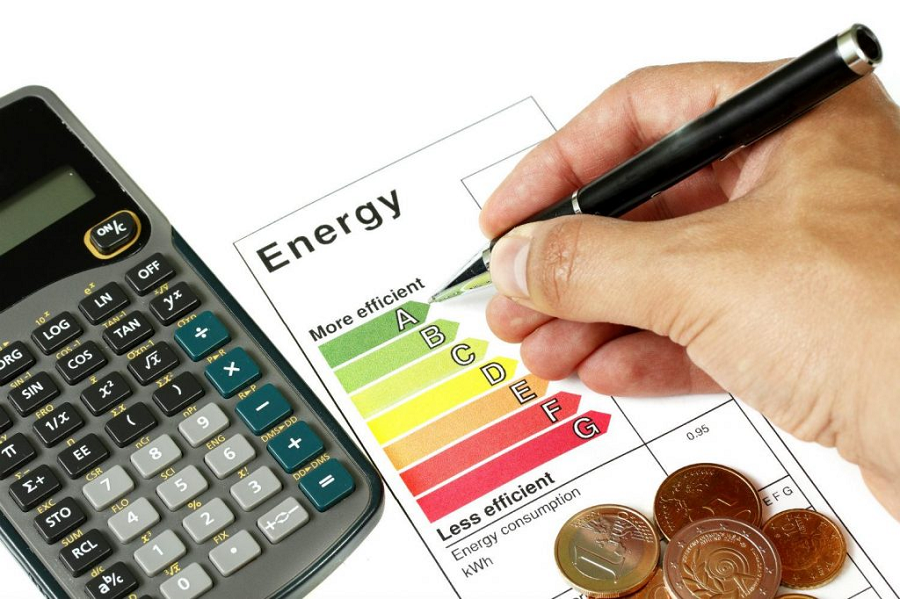 Can go ductless lower your heating bill? You bet. But it’s up to you to make the change necessary to upgrade your current cooling and heating system so that ducts are a thing of the past in your home. The longer you delay making these adjustments, the more money you could be throwing away for no good reason.

And let’s be perfectly honest, that is exactly what you are doing because your ductwork is old, outdated, and possibly leaking your expensive climate-controlled air out to the world. Utility costs are expensive enough without wasting even more of your hard-earned dollars for no good reason on a system that uses ducts to move air around your home.

One of the biggest problems that we find with most ducts these days is they become less air-tight and they start to show vulnerabilities that can make it harder to heat or cool your home. As a result, you are left to run your system for much longer than you normally might simply because all of your air isn’t reaching the vents of the rooms that need to be heated or cooled. That lack of efficiency can really start to add up where your wallet is concerned.

So, consider turning your home ductless and you can start to see the difference almost immediately. You’ll be spending less on Virginia heating oil in the winter and operating your air conditioning at shorter intervals in the summer. But just what does go ductless mean and how can it work for you? We’re going to clear up any confusion you may have about ducts in your home and the reasons for getting rid of them in favor of a ductless alternative. 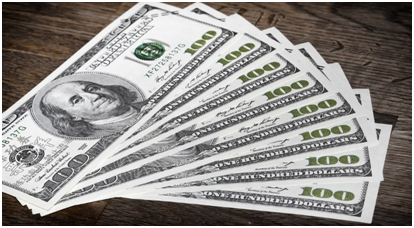 How Ductless Heating and Cooling Works

You’re used to the idea that ductwork snakes through the middle of your so as to distribute heated or cooled air from a central blower into the rooms where you want to make things more comfortable. But a ductless system forgoes all of that and places separate air blowers in each room of your house. One blower per room means that blower is only meant to heat or cool that area and that’s it.

What makes this such an appealing solution to the issues of inefficiency and the high costs associated with staying comfortable is that you are only concentrating your resources on those one or two rooms instead of being forced to run a system that is meant to heat or cool the whole house at one time. Even if you shut the vents in other rooms and drive all of that air into just a few rooms of your home, your system is still operating at the same strength to force that air where you want.

A ductless system uses fewer resources because only one or two blowers are working. The rest of them remain switched off, saving you money on your electrical bill and your gas. 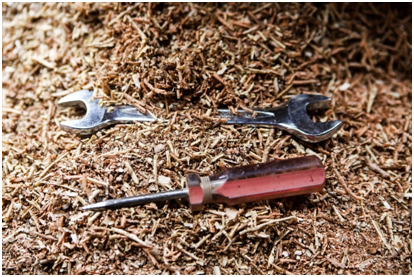 We mentioned leaks earlier and that is one of the most difficult problems to contend with in the maintenance of your home’s heating and cooling. If your ductwork has a leak or two (or more for all you know), you’re looking at a serious challenge to solve the problem.

First off, you won’t be able to find the leak or leaks on your own, you will need to hire a professional to come out and do the work for you. How much do you think THAT service call is going to set you back? Even worse, you may not even realize you have a leaking problem at all until you’ve paid substantially higher utility costs for months or even years. If that sounds like a lot of additional money out of your pocket, you would be right.

Not entirely convinced yet? That’s okay, we have other reasons why you might want to go with a ductless system in your home. Do you like the idea of being able to control the temperature separately in every room of the house so that the occupants of those rooms are comfortable? Ductless can give you that level of control.

Ductless systems are also given “above average” ratings by SEER (Seasonal Energy Efficiency Ratio) meaning your home is far more efficient in its use of energy. Ductwork systems rarely get that high a rating.