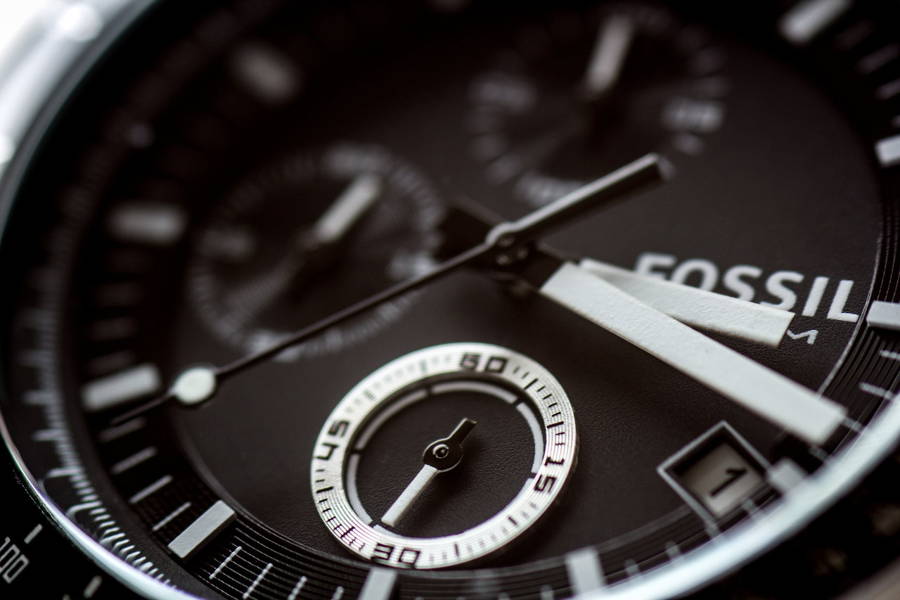 Time is a priceless mechanism. It is not only what we want the most, but also what we use the worst. To scrutinize this valuable factor even more ideally and under perfect conditions, man created watches. Since the dawn of human civilization man was intrigued to study the patterns of nature. It included the tides, the waves, the climate changes, the phenomenon of sunrise and sunset and so on. He learned to measure the day’s length and the night’s intensity and soon realised that the invention of various instruments will only help measure the quantities easily.

The earliest watches originated in the Egyptian civilization as early as 4000 BC. They used shadow clocks to measure time in units unknown. Even the Indians were known to track their progress of existence and events happening around them in an ingenious way. But it was not until the advent of the 17th century that saw the invention of a portable timepiece – A watch.

There are basically two types of watches, based on their portability – A wristwatch and a pocket watch. Based on the material used various watches like the mechanical watch, quartz watch and electronic watch came into existence. Due to the infinite number of styles erupting in this new age and people having unique preferences regarding the material used, various watch companies have taken over the local as well as the international markets.

Multi-national companies like Titan, Quartz, and Rado have made their place known in the world of time and hustle. One more name that can unquestionably be added to the list is Fossil. Fossil watches are some of the best available watches in the world and the company guarantees quality like none other.

Fossil watches are basically a part of the overall production of Fossil Group Inc. This group is based in Texas, America and was founded by Tom Kartsotis in 1984. The group houses many famous brands like Relic, Denmark, WSI and of course, Fossil. Fossil watches are sold worldwide and generate an income of billions of dollars for its mother company. It has a huge market in the Asian countries, especially Hong Kong, Singapore, Thailand, and Malaysia although the watches are manufactured more in Switzerland. The watch sales alone for the company cross 2 billion dollars every year. That’s a huge margin achieved for a company with such humble beginnings!

Fossil watches are particularly made of exquisite materials like pure leather, refined metals like stainless steel and microchips of pure silicon. They are durable and can surely stand the test of time. Speaking of aging gracefully, Fossil started to mold its fashion in watches in the year 2016. They entered the line of smartwatches and since then there was no looking back. Fossil smart-watches are considered as one of the best smart-watches across the globe.

Keeping in touch with the latest technology, Fossil collaborated well with the features Google had to offer to keep its consumers intrigued. They introduced the latest software in their new editions and added a bunch of features new to the watch markets. It has certainly proved to be a game-changer for the time platform as people’s perception towards technology and watches changed as they saw the marvelous combination. Fossil smart-watches are a clever technique to lure people away from their mobile phones and other devices and make them connect with the physical world a little more creatively.

Fossil smart-watches are available for both men and women and in styles too many to comprehend. There are various new experiences added to the watch like NFC, GPS and heart rate tracker and the company has tried to make all this available at a much lower price than other company’s smart-watches. It also includes the Google assistant, a workout tracker, and tools to handle notifications. Overall, Fossil watches and Fossil smart-watches are the complete packaged deals, wrapped up in a small miracle!

Fossil watches can be considered a good investment on an individual’s part as it is classy and ageless. The watches are elegant and can match with the person’s individualistic style, thus, complementing the overall grace and aura of the person. Now, how the watches float on the tides of time and fare is the real test one has to observe. 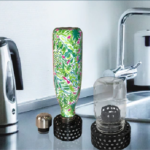